Antidote Audio is dedicated to helping the futures producers.
We strive ourselves on being one of a kind and doing things a little differently.

Whether we’re dropping a new Sample or Serum pack, giving feedback, advice or dropping some (some what hopefully) motivation,
our aim is to inspire as many musicians & producers as we can. You see, we’re not some big intimidating company, we’re producers just like you, who like to help and create the best sounds to inspire the next movement of music makers.

Seeing producers reach their goals, achieve new feats, play gigs is our day to day motivation, inspiration and our fuel to help more and more people reach the top. If you’re reading this now, we thank you for your time and we hope that you can find something of value from us that will help you get to where you want to be in the crazy thing we’re all caught up in called music.

All the best,
Sam Antidote 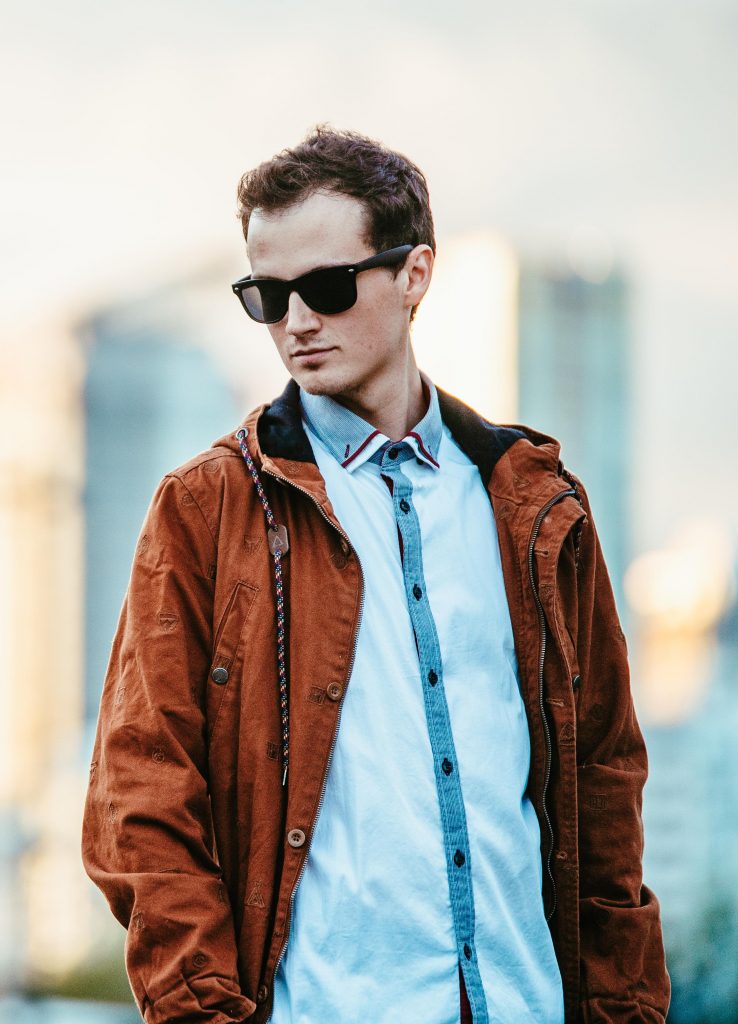 Sam Antidote is the head honcho, big boss or whatever other title he decides to think of as he writes this paragraph deciding whether to write this in 1st person or 3rd Person…

Sam Antidote’s role in Antidote started with Anton Antidote since the release of Infected Drums. Sam was involved in the content side of things like Youtube tutorials, Facebook posts and Sound Design for the packs. Around October 2016 Sam finished University and took the leap to quit his mundane day job and commit full time to Antidote Audio to work side by side with Anton.

With big shoes to fill the rest of 2017 was a constant learning game as Sam stepped into such a full on role. 2017 saw the release of Jurassic, Apollo, Resistance & Generation 2 Packs.

Since then Sam has released many free packs, has had Antidote YouTube tutorials viewed over 2 Million times and released other mega packs such as ‘Secrets for Serum, Vulcan for Serum, Medallion, Oblivion, Limitless, Jack of Spades, Encoder, Cobalt Drums and Invictus

Safe to say, Antidote Audio wouldn’t look the way it looks without the very talented László Magyar.
If you don’t know, László designs all the art for our big release Sample & Serum packs and has been with us from the beginning since Infected Drums!

With an eye for detail and ability to bring ruff ideas to life, Laszlo is an essential part of the team! If you want to get in contact with him for your own projects, don’t hesitate to reach out – http://laczadesign.com/ 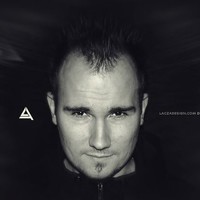 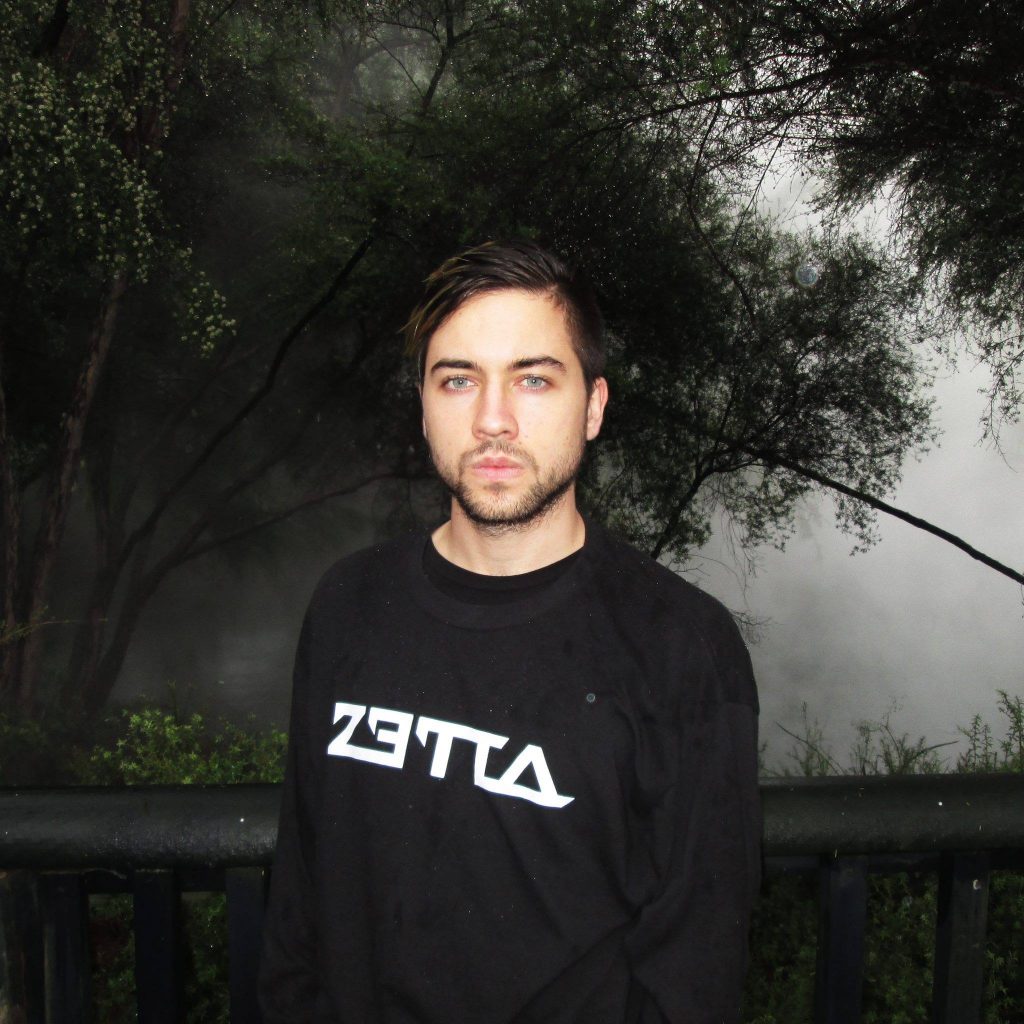 Anton started Antidote Audio in early 2016 with only one aim. To syphon followers to his Soundcloud artist account… true story.

After hearing success story after success story from Cymatics, other sample pack brands and entrepreneurs he was following, Anton was inspired and decided why not take Antidote further, do things properly, turn it into an actual brand and do more than just simple Free Trap Sample Packs to gain followers.

He soon began putting together a team of like minded, legendary producers and designers in the scene to release even more amazing free packs, start Facebook live-streams, share tips and give feedback for producers.

A few months later in May 2016 Anton released the very first Antidote Audio Sample Pack named Infected Drums and then later followed up with Poisoned for Serum, Rhapsody (fka. Mellotunes), and in early 2017 released Sunset for Serum & Saviors Vocals.

By March 2017 Anton reached a critical point in his life.
Continue with Antidote or try pursue a career in music as an Artist. After a month of going back and forth in his mind, he bit the bullet and went for it, handing the reins over to Sam Antidote.

CREDITS:
LEGENDARY SOUND DESIGNERS WHO HAVE HELPED WITH PACK CREATION 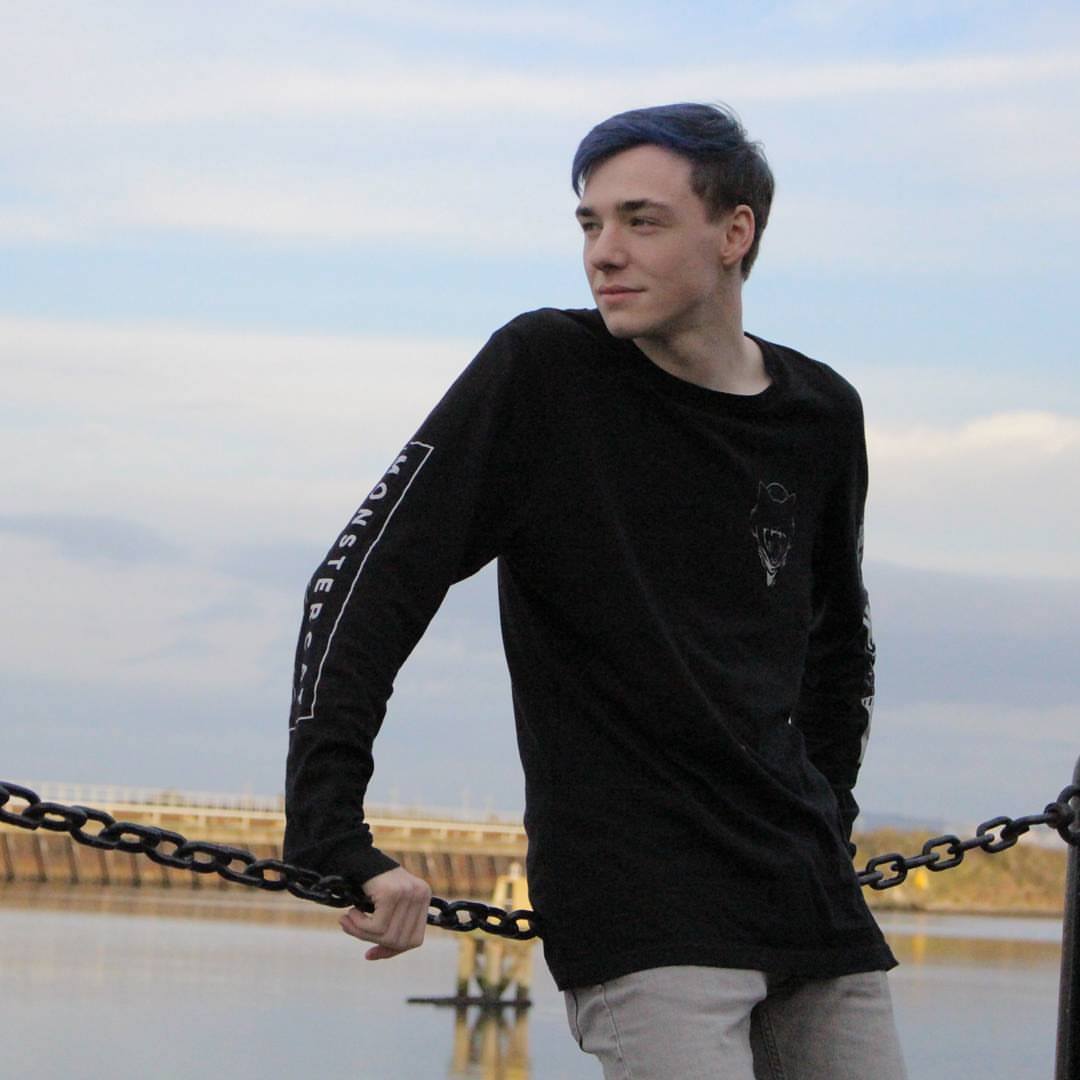 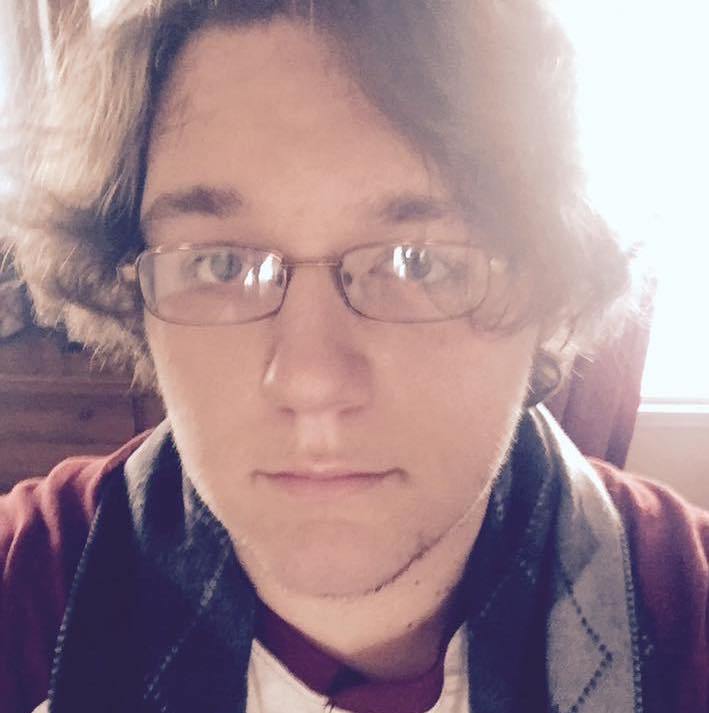 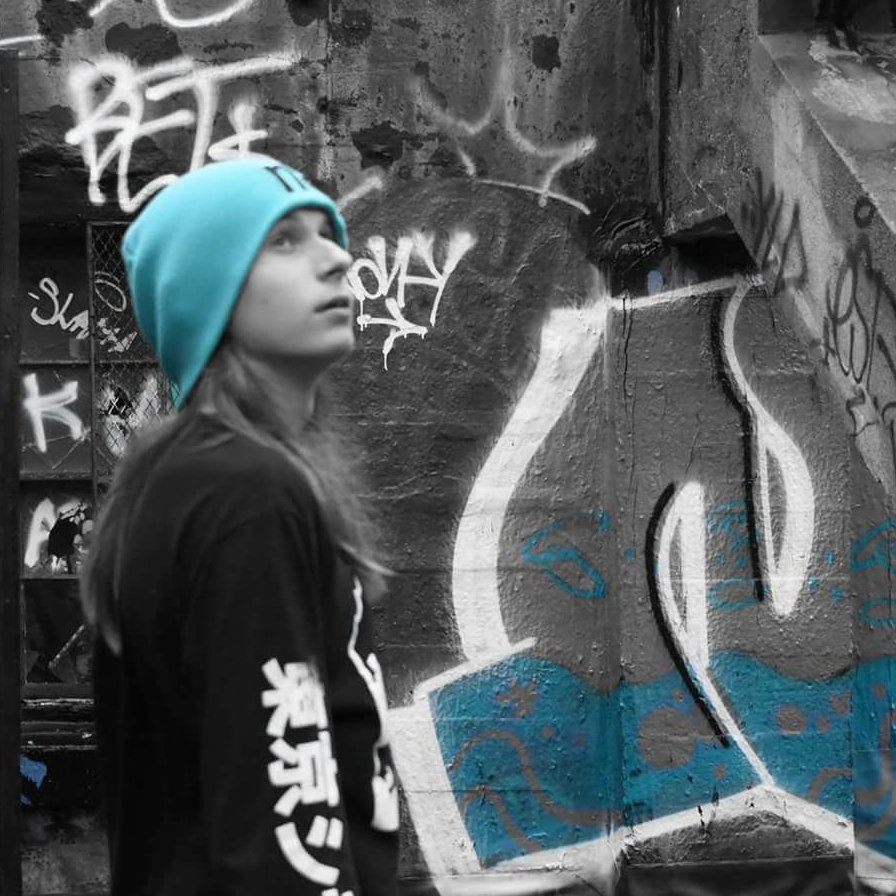 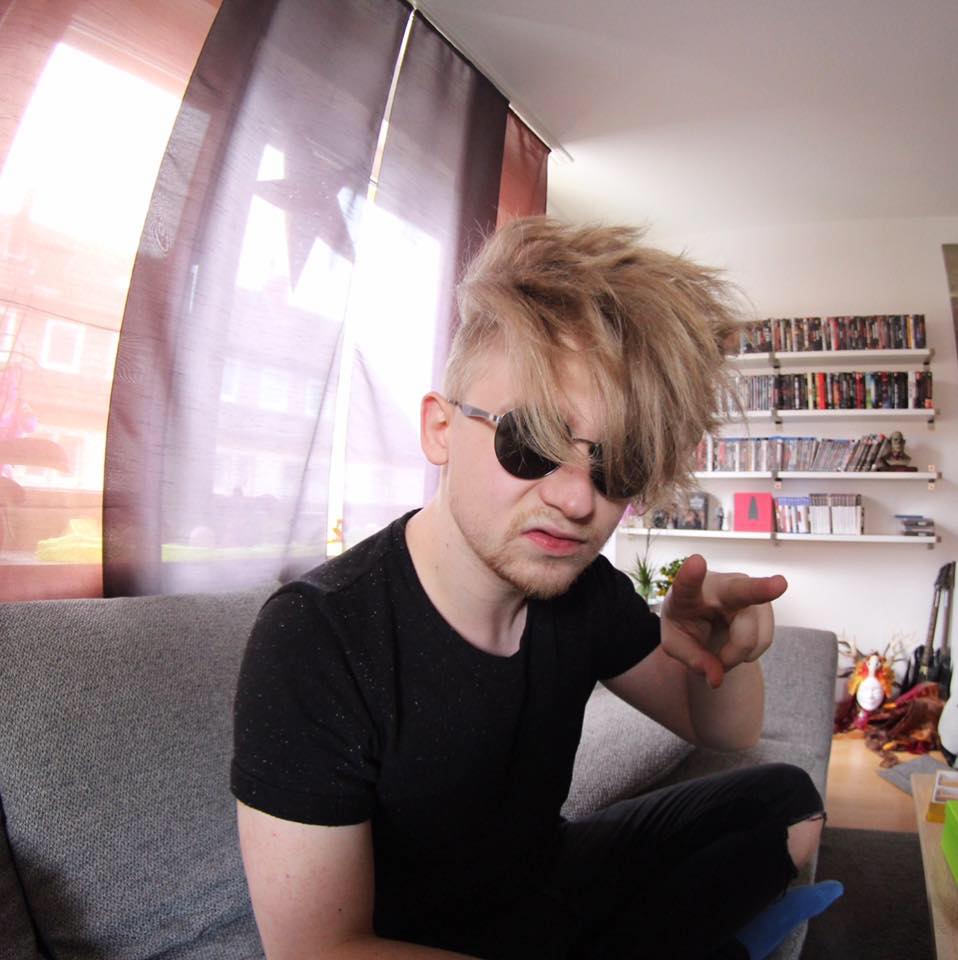