I have long been a preacher of how important reference tracks are to making music and improving production skills.

Once you start drawing comparisons to other songs and start researching how they do it and get their tracks to sound they way they do, your studio time will become more productive as a whole You’ll start making the steps in your mind on how to get to a desired sound before you move your mouse, your ears will be tuned to listen to specific elements that make a song a song and whats more since you can reference other tracks and implement certain sonic aspects to your tracks, your help you chances to land on that dream album. The down side is the meme on the right, will become a cruel reality!

So, here are 5 songs/albums that I would highly recommend for different reasons as you’ll see below. Each of these examples stand out on their own but I want you to focus on the individual elements I chose them for…

What makes an album just so listenable and one that you can just play over and over again? It’s the same reason why Pop albums do so well. Whether you love them or not there’s no denying that they work. Excluding the massive budget for marketing and promotion, the album and the songs within are designed to be catchy, amazing product that people want to buy and play over and over again so they love the artist even more.

This magical thing we speak of that makes the track so listenable is the arrangement of the song and the ideas inside it, so essentially it’s the compositional tools the artist uses to create the songs. Now let’s look at Madeon and his debut album ‘Adventure.’ This album *in my opinion* is an amazing body of work. The ideas have a hint of pop in them, they’re clever, catchy and all round just work really well. Tie this in with a good structure and you’re on to something incredible.

The reason why I’ve chosen “Finale” off the album is because of the interesting song structure and the influences that seep into the song. Structure wise – Intro, Pre-Chorus, Chorus, Chorus V2, 2 Bar Break, Verse, Pre-Chorus, Chorus, Chorus V2, Verse (acoustic), Pre-Chorus, Outro. Nothing out of the ordinary here, a song built up of verses & choruses, its a formula that works. But the ideas make this extra ordinary, the constant movement of energy rising and declining is a strong key in making this track so great. There’s no average part of the song, the track is full of live and the constant changes in catchy melodies keep the song really interesting for the listener…

10 Years old and yet nothing comes close to the  feeling and mood of this iconic album created by the mystery that is William Emmanuel Bevan (Burial). This album is designed to encapsulate the late night streets of South London.

The first thing that you’ll notice when listening to the songs on the album is that its quite unique, emotional and gritty. The album is heavily laced with samples (some you might recognise) but processed in a way that creates that takes the original mood of the song and transfers it completely. Remember this was 10 years ago, now when we hear a song with pitched down vocals we aren’t surprised or shocked we take it for granted cause it’s common place.

Also elements in this album that add to the mood are reverb drenched pads, vinyl crackle, foley percussion, strong mid frequencies with almost not high end content. Everything almost has a lo-fi quality and is about as far away from a professionally recorded pop album in a studio.

For being released in 2013 this album was packed full of innovative and interesting song arrangement and sound design ideas. No track on the album was like the other and thats what made the album so listenable. Here are some noteworthy elements I picked out from RUHEPULS

I don’t have much to say about this album apart from the fact that it is one of my favourite albums of all time and I have nothing but praise for it.

This whole album excels in each of the 5 sonic elements I mention in this blog post. But the most stand out thing from this album is the mixdown and master. The high frequencies aren’t sharp the bass isn’t over done, all the songs sit in it’s own places, the panning/stereo image is nice and full. Just an overall amazing sonic landscape.

C’mon there had to be at least one Skrillex track in here!

This is one of my favourites of his and even 5 years (which is a long time in EDM as new technology, samples, plugins, skills etc) is still a banger!

The amount of different tracks and sounds that have gone into the complextro/electro/dubstep track is astounding. And these were the days of before SERUM was a thing, the EP was made using Ableton and I remember reading that FM8 was used a fair bit… Nothing much more to say on this track, the sound design speaks for itself and the creative little intricate details in the track just blow my mind. You know the saying less is more? Where does that leave this track? 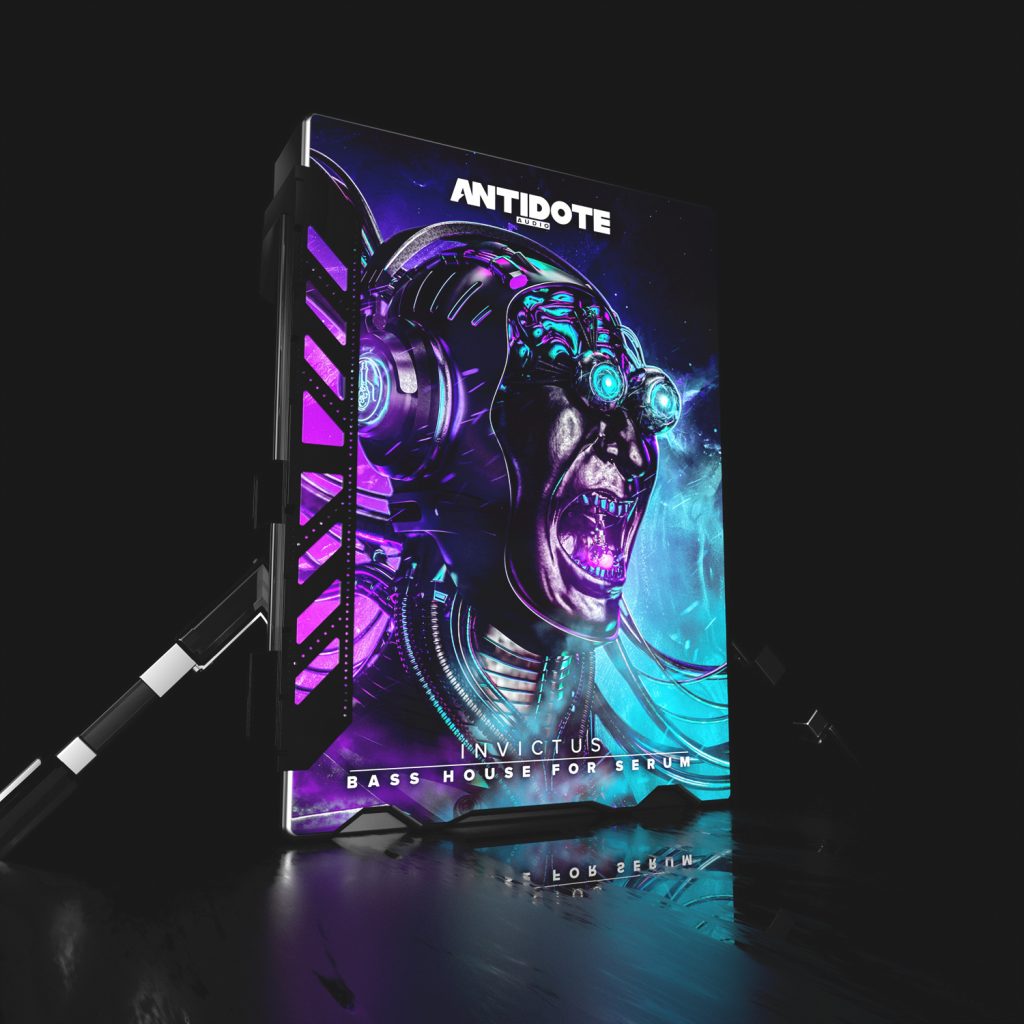